$0.00 / 0 item
0 item in the shopping bag
Shopping Bag Checkout
was added to the cart

Next Level Surf Skating – Is this the best surf skate ever? 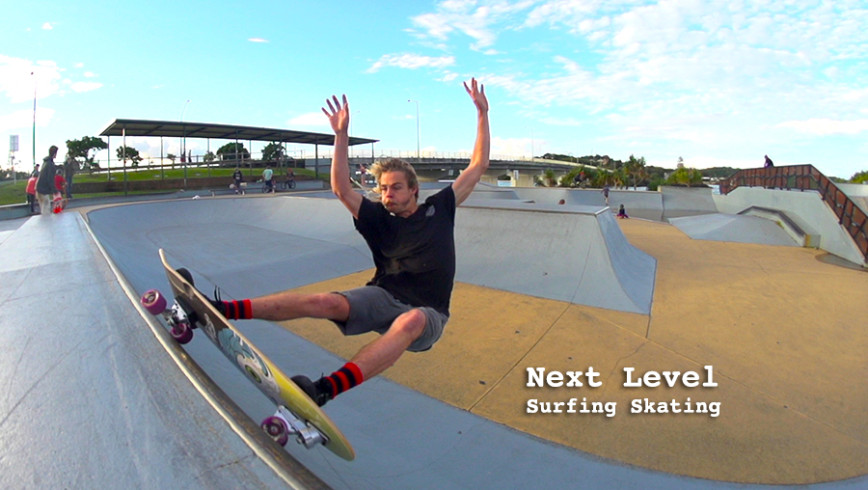 OK – since this video was filmed in 2014, why have we only just released it? Simple… its because we couldn’t meet the demand and couldn’t guarantee supply. Now SmoothStar Europe, SmoothStar Brazil and Australia has enough stock, we are finally stoked to release it.

We called the movie “Next Level Surf Skating” because we have yet to see surfers push the limits on what can be done on a surf skate. Honestly, surf skating isn’t just about “carving”… that’s boring, our riders were doing that 6 years ago. Where is the inspiration? We was getting painful watching try hard wanabe’s thinking they are cool if they can “wiggle” side-to-side. Come on, we need to step it up! 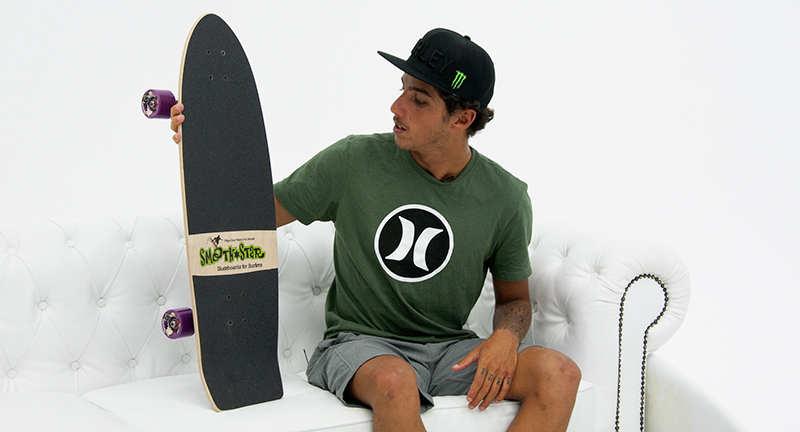 So we asked some of the best surf skaters to try our new model of pro surfer Filipe Toledo. Filipe wanted to name his surf skate after his nick name “Holy Toledo”. As you see in some of the clips, the boys were ripping, throwing their turns so hard and so critical. Just like surfing, surf skating should be about pushing the similarities of surfing and skating. 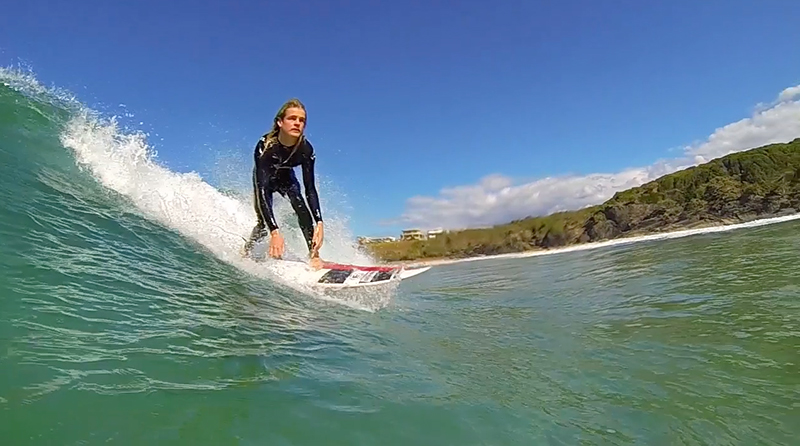 We filmed the video in Northern NSW and Gold Coast Australia. The crew would hit the surf early around Byron Bay and then we would hit the skate parks in the afternoon. Nimbin – the hippy town was full of weirdo’s but we have to admit its the best place to ride SmoothStar that we’ve ever seen! It has an amazing snake run that has the best sections to hit, especially for the goofy riders. 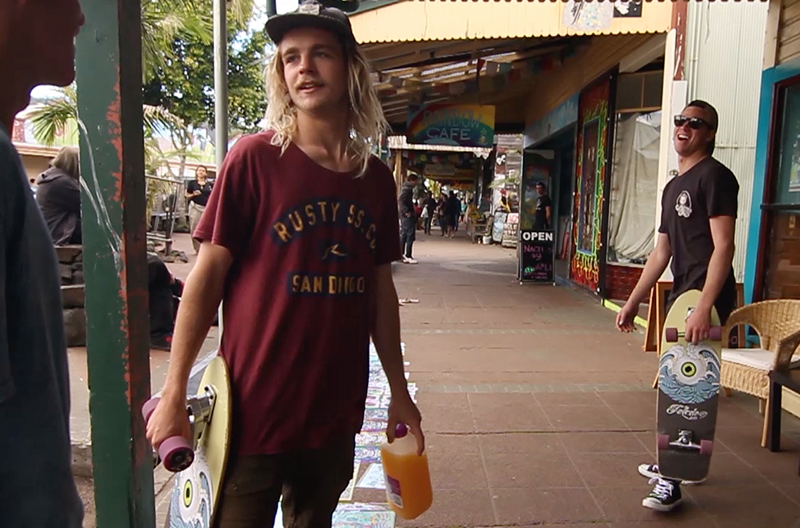 One of the highlights was Tommy D’s reverse rail grab stale fish thing. It was nuts. He reverse grabs while he throws the wheels (fins) off the coping of a 8ft bowl. Doing this on a normal skatie is pretty straight forward but doing this on a surf skate was nuts! 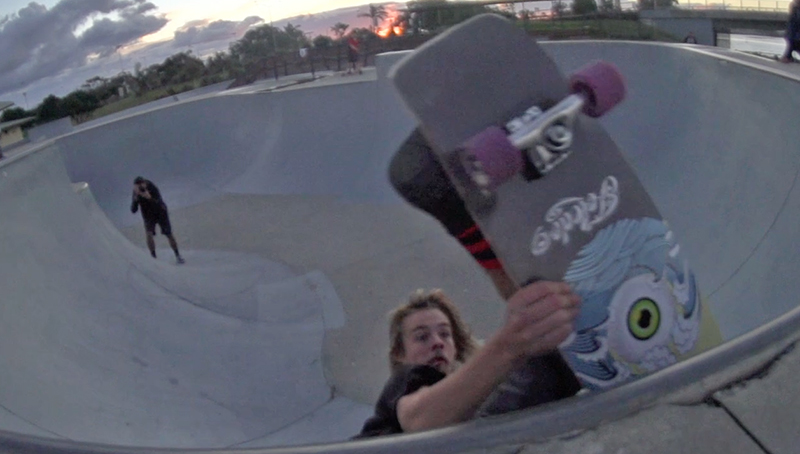 Anyway – send us your feedback…. or better yet… send us your video on a surf skate… preferably a Holy Toledo 🙂 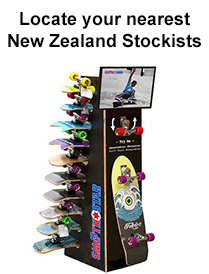 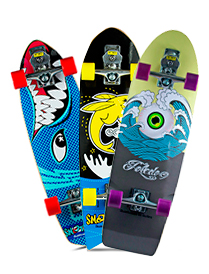